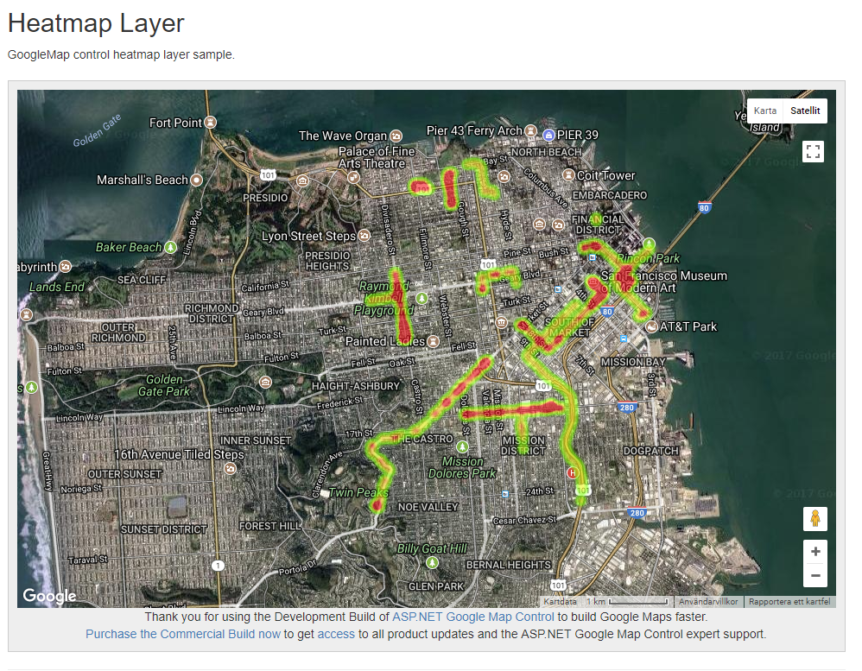 A heat map (or heatmap) is a graphical representation of data where the individual values contained in a matrix are represented as colors. A heat map is a two-dimensional representation of data in which values are represented by colors. A simple heat map provides an immediate visual summary of information. More elaborate heat maps allow the viewer to understand complex data set. The term ’heat map’ was originally coined and trademarked by software designer Cormac Kinney in 1991, to describe a 2D display depicting financial market information.

There can be many ways to display heat maps, but they all share one thing in common — they use color to communicate relationships between data values that would be would be much harder to understand if presented numerically in a spreadsheet. In the United States, many people are familiar with heat maps from viewing television news programs. During a presidential election, for instance, a geographic heat map with the colors red and blue will quickly inform the viewer which states each candidate has won. 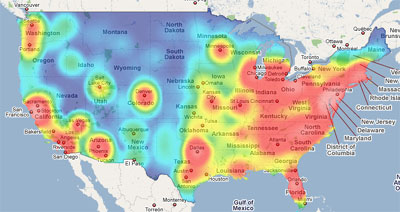 You can see a preview of how it will looks like on samples web site:

GoogleMapControl.com is the best way to add GoogleMAp to your C# och VB.net webform project. Take it for a spin, its free for developers to experiment for an unlimited time